The film is currently in post production and the music is being composed by Chris Gordon.

and some behind the scenes pictures by Adam Fielding: 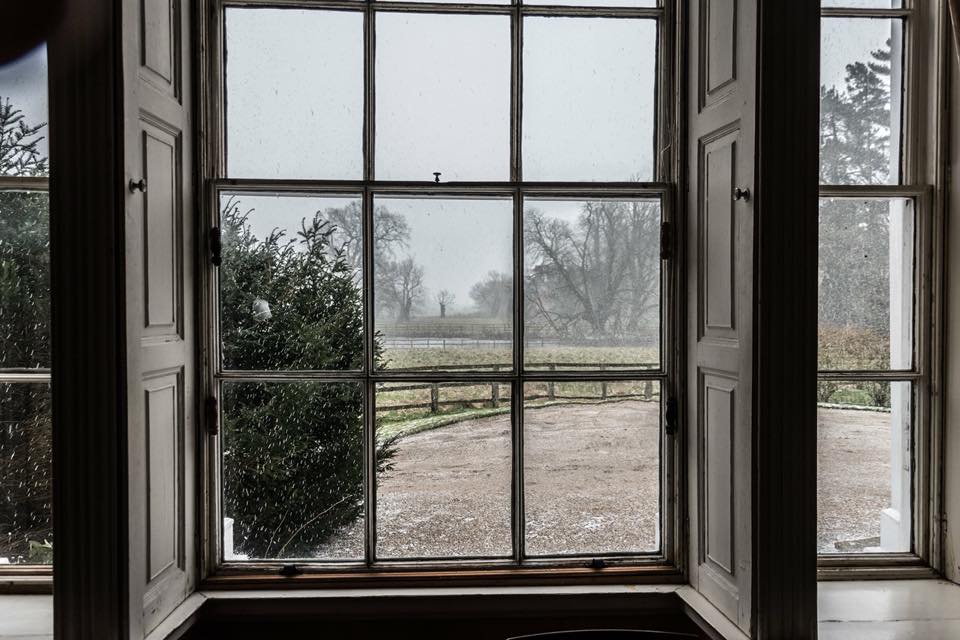 The location was South Ormsby Hall in the Lincolnshire Wolds, and it was blowing quite a blizzard the day we filmed. However, we were fortunate to reach the hall on time and for all the crew to reach home again before the roads became blocked.