Occasionally, a crazily short notice request arrives. Philip Stevens of Urban Apache Films had be tasked with making a short film, The Empty Throne, with the Lincoln School of Film and Media. The timing left me just one week to assemble/make costume in time for filming…

Fortunately, I had most of the costume they needed in place and was able to suggest many of the cast (who I could costume from memory) and I have a well stocked costume studio. Basically, I didn’t need to leave the house to get anything to complete the work and worked twelve hour days for seven days to get everything ready!

The film was ‘designed to give a tonal glimpse into some of the themes and events that lead to the sealing of the Magna Carta by King John’. You can see an abridged version here: The Empty Throne

The Empty Throne has just won a BUFVC award at the BFI event at the Southbank. Congratulations Phil Stevens and everyone involved! 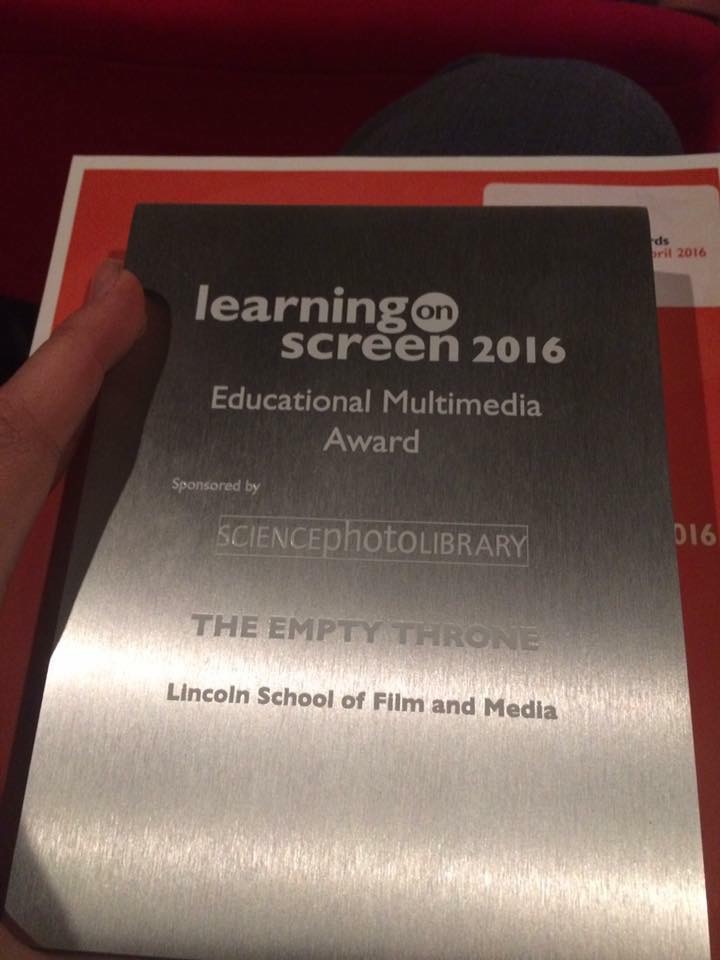