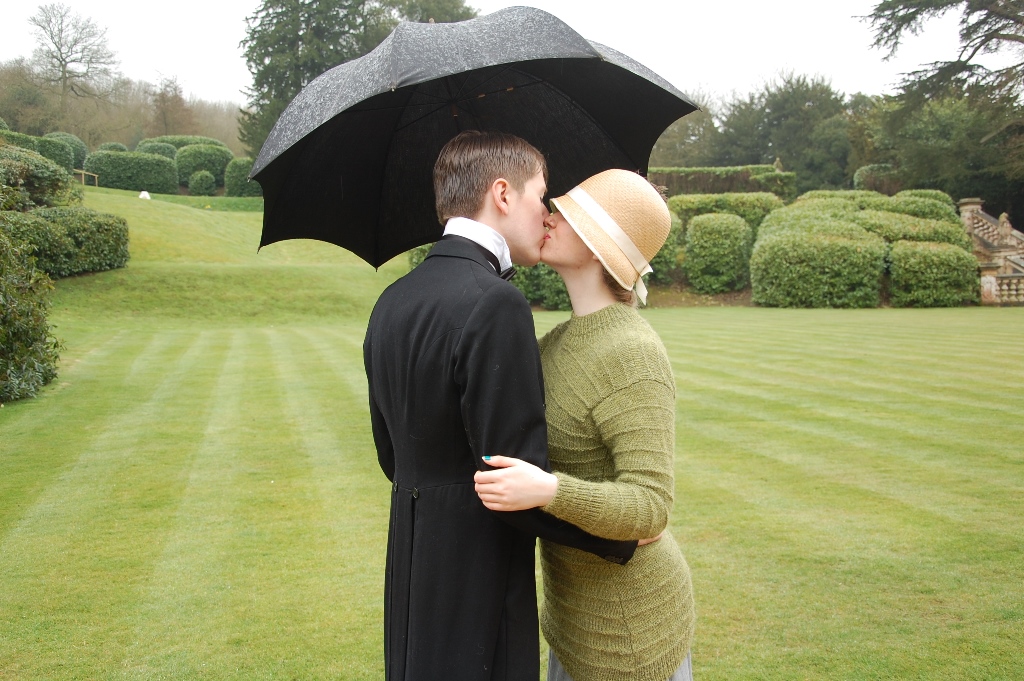 Occasionally I help out with student films, especially if they have already volunteered on one of our projects. In this case the talented producer of Five Specs Productions, Bryony Hooper, had already volunteered to help with a PTSD charity film so in return I supplied costume for their third year final film.

The student film, The Fantastic’ was set in the 20’s and a combination of vintage clothes and modern reproductions, including some of the Centenary Stitches jumpers, were used – I even made a couple of silk dresses! The lead actress Molly Moore has written in her blog about her experience filming.

Five Specs Productions were a very professional group to work with and they had arranged some sumptuous locations to film in –  it was a pleasure working with them. Here are few pictures of the costumes and Harlaxton Manor location they used – hopefully there are no spoilers!

Update: Five Specs have just been awarded ‘Best Graduate Film’ of 2016 for ‘The Fantastic’ Well done all of you! 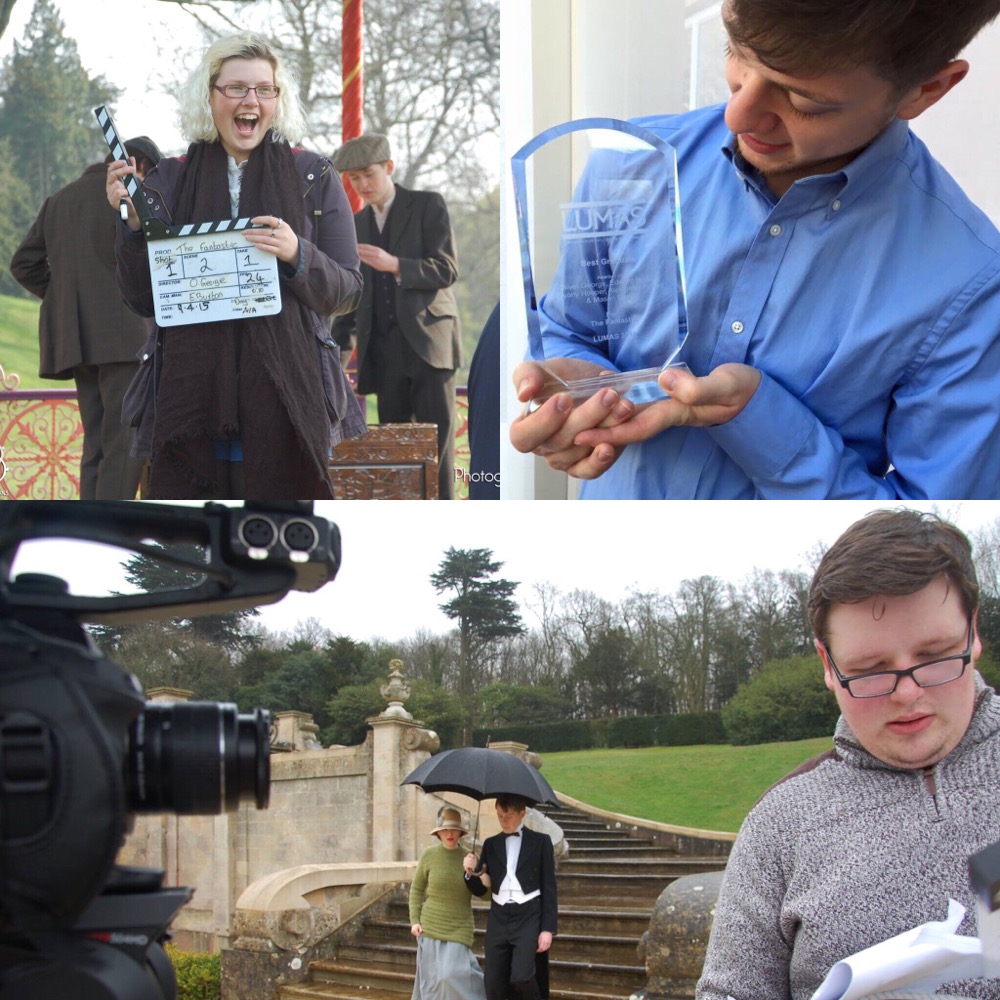