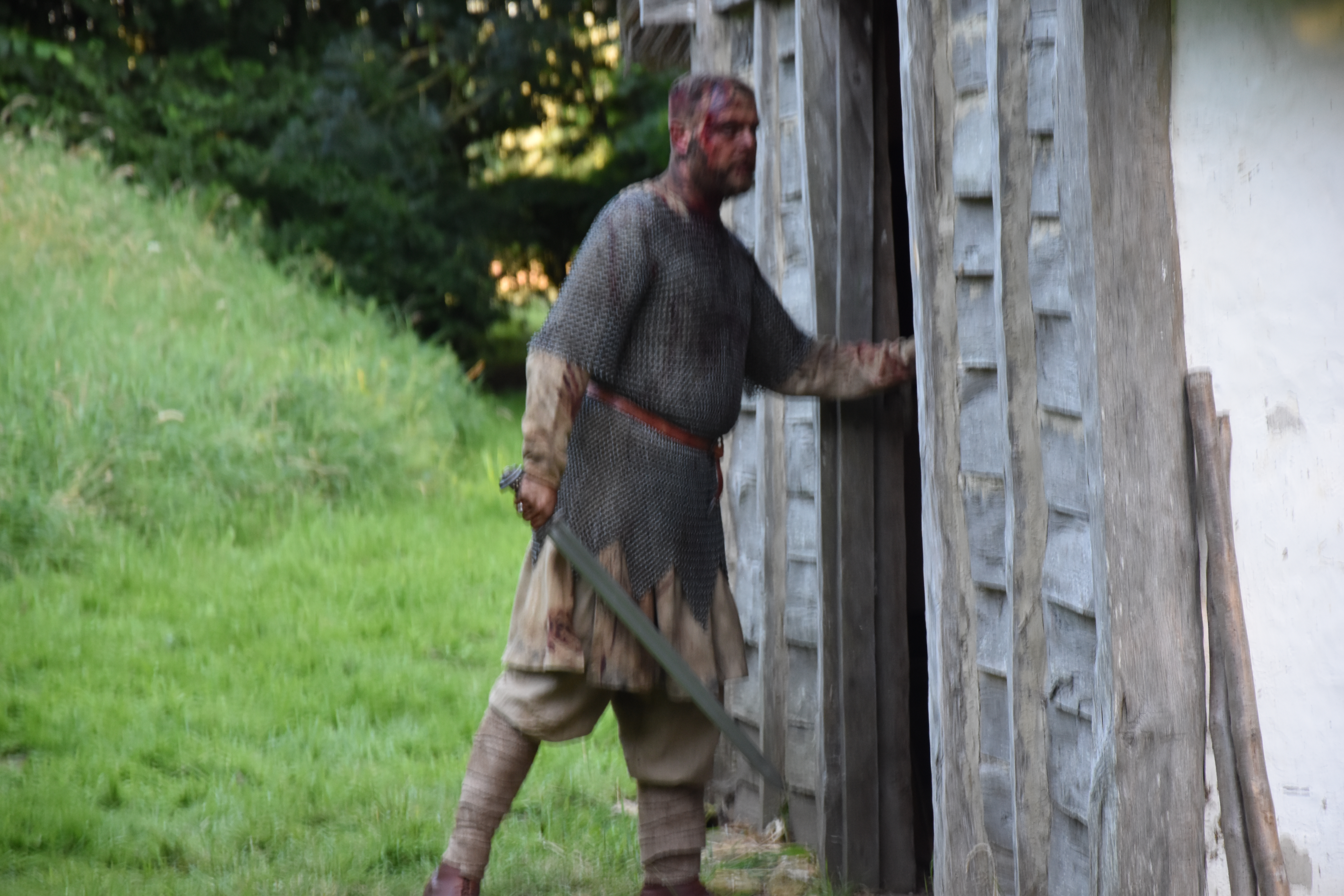 Breaking down fabrics, or artificially ageing them, is often part and parcel of creating costume for film or theatre. I recently created Anglo-Saxon clothing for a short film, made by Urban Apache Films, which needed to be bloodied and muddied as though straight after battle. However, I wanted to retain the END_OF_DOCUMENT_TOKEN_TO_BE_REPLACED