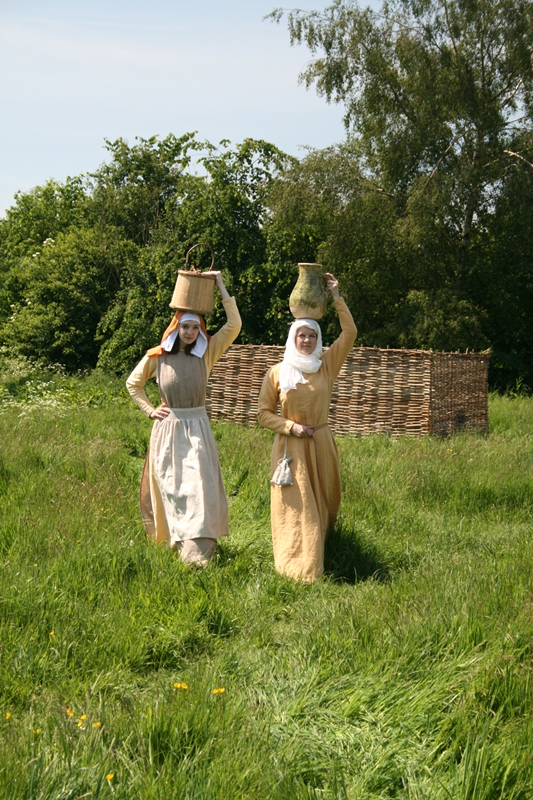 The Luttrell Psalter is a medieval manuscipt which was created around 1325-1340 for a Lincolnshire Lord. In 2006/2007 I co-produced and costumed a filmed dramatisation of the images of everyday medival life in the Luttrell Psalter film, many of which take the form of comic sketches.  We took the decision early on in the process of making the Luttrell Psalter film, and in consultation with The Collection (the museum in Lincoln for whom the film was made), to reproduce recognisable images from the Psalter rather than to reinterpret them. END_OF_DOCUMENT_TOKEN_TO_BE_REPLACED